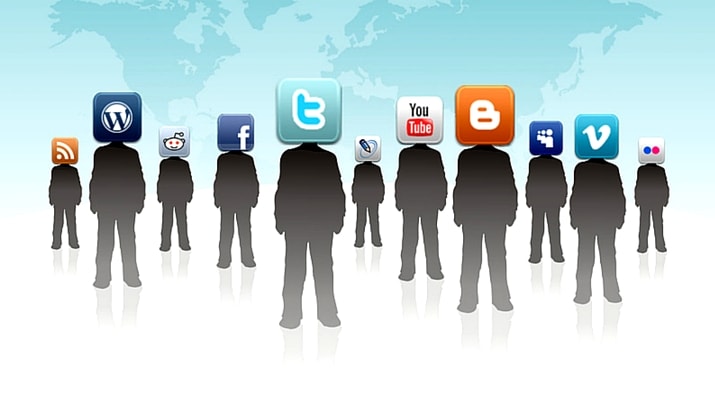 Wary of Social Media as a B2B Brand? We’ve Got a Few Tips for You

As a B2B business owner, you’ve probably heard before that social media isn’t the place for you. It’s not a mean thing to say, but a consensus that’s thought to be practical. Twitter is a platform for businesses that need to speak with individuals, not other businesses, right?
Actually, that may not be the case. B2B businesses can have a lot of success on social media, but they tend to shy away because of the previously-held belief that they simply don’t belong there. Consumer markets will always benefit from social media channels more than other industries, but this doesn’t mean B2B brands won’t have any luck using them just the same way.
…Or perhaps not in just the same way. In reality, consumer marketing and B2B marketing are definitely two different creatures. The way you approach a business peer is much different than the way you’d approach an individual or a consumer base. This still doesn’t mean you’ve got to give up hope – the answer is simply that B2B businesses need to focus on ways that social media CAN work for them, and it won’t always sync up with the tried-and-true consumer marketing methods.
Read More

The Right Way to Network on Social Media 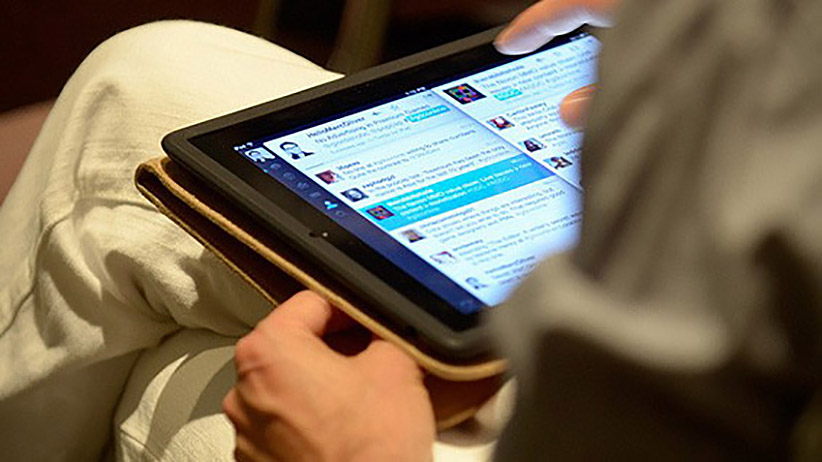 The days of in-person networking are quickly being overpowered by connecting on the internet. In the past five years, connecting on social networking sites has rocketed from a niche activity into a phenomenon that engages tens of millions of internet users. Now, instead of connecting at an in-person event, you can reach hundreds, even thousands, of potential customers online. Social networking can help you reach new markets and enhance your customer service.
Read More 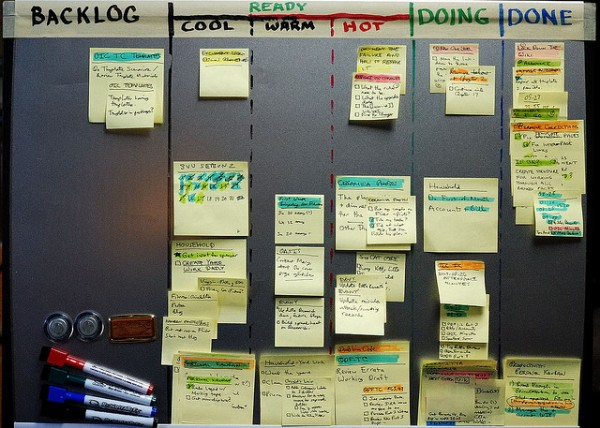 Too often we think once we have a website that we’re done. That’s far from the truth. Yes, having a website is a great start. But, it’s a start. To get a performing website, it needs
None of these are one time events. They are ongoing.
Read More

In putting together digital marketing strategies for 2017, many brands have the same idea. Review what worked from last year, compose innovative marketing across different channels, find ways to increase conversions, etc. But what many brands also have in common is a tendency to neglect one of the most important and overlooked components of digital marketing. I’m talking about user experience (UX), and there are a number of reasons that brands should spend some time looking into it.
Read More

The 7 Steps for Daily Success Running Your Own Business 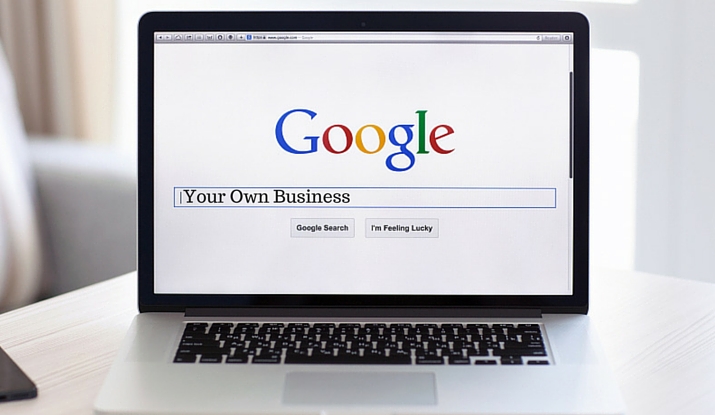 Being an entrepreneur is hard work, there’s no doubting that. When you’re starting a small business, whether it’s your first or your fortieth, you’re going to always be on the go. There’s a lot of hustle involved with being an entrepreneur working with a new project or investment, and it can be easy to get lost in all the movement.
It’s often that entrepreneurs forget themselves in the day to day motions of being busy, busy, busy constantly. You have a checklist that will never end, but hey – lack of sleep and starvation is the price you pay for success and profit, right?
Wrong.
Contrary to popular belief, you can be a healthy, well-rested and functioning person while you’re an entrepreneur with a lot of things to do. Your daily schedule may be demanding, but you need to take a second to breathe sometimes. It can be hard to do, but it IS doable.
These seven steps aren’t meant to just help you, either. When you’re someone who is running a business in its early stages, your involvement is absolutely necessary, meaning taking sick days and running yourself ragged isn’t good for your fledgling company. When you’re well, your business can be well – and that’s what you’re doing this all for, right?
Read More

4 Ways to Control Your Emotions in Tense Moments

Twenty-three years ago, one of my employees – I’ll call him Dale – asked for a private meeting. Dale was serious and bookish and had very strong opinions. His work was fastidious. He rarely socialized with colleagues, but he was impeccable in his commitments to others. And he was skilled at his job.
As I closed the door to our huddle room, he came straight to the point, “Joseph, I’d like to offer you some feedback.”
I had expected a different agenda. But given my professions about candor in our culture, I was somewhat trapped. “Please do,” I said cautiously.
“Joseph, you are arrogant and difficult to work with. Your first inclination is to shoot down criticisms from me and others. That makes it impossible for me to do my job as an editor.” And with that, he was done. He looked at me calmly.
I compressed an hour’s worth of emotions and thoughts into mere seconds. I felt waves of shame, resentment, and anger. In my mind, I made a frenzied inventory of Dale’s defects – as though assembling a case to rebut an aggressive prosecutor. I fantasized briefly about firing him. My chest felt tight. My breathing was shallow. Through it all, I did my best to fake a composure I clearly did not feel. My tacit logic was that confessing hurt would telegraph weakness.
An overwhelming majority of the bad decisions I’ve made in my life were impulsive. They weren’t errors of faulty logic or ineffective deliberation. They were avoidable mistakes in moments when I was unwilling or unable to manage potent negative emotions. Likewise, the most consequential progress I’ve made in my development as a leader has been not in professional but in emotional competence.
Read More
Share This
Related Posts

Not Getting Enough Done? Maybe It's Because Your To-Do Lists Are Ugly   When Ryder…