Who are the most mentally tough people on the planet? Well, that’s subjective–but one group without question would have to be Navy SEALs.
This incredible article breaks down what SEALs do to cultivate such mental strength and fortitude. But I figured I would add my own additional commentary to an already robust list.
Read More

How Successful People Network with Each Other

As you advance in your career, you have more experience and more connections to draw on for networking. But chances are you’ve also become a lot busier – as have the really successful people you’re now trying to meet. How do you get the attention of people who get dozens of invitations per week and hundreds of emails per day? And how do you find time to network with potential new clients or to recruit new employees when your calendar is packed?
The typical advice that’s given to entry-level employees – Invite people to coffee! Connect with them on LinkedIn! – simply doesn’t work for people at the top of their careers. Instead, you need to leverage an entirely different strategy, something I call “inbound networking.”
In the online world, “inbound marketing” is a term that was popularized about a decade ago by HubSpot cofounders Brian Halligan and Dharmesh Shah. It refers to the practice of creating valuable content, such as articles or podcasts, that draws customers to you directly (as opposed to spending a lot of time on cold calls or paying for advertising to lure them in).
Networking is facing a similar inflection point. Most professionals are constantly bombarded with Facebook and LinkedIn connection requests, not to mention endless requests to “pick their brain.” Trying to stand out in the midst of that noise is a losing battle, and you probably don’t have time to send a bunch of cold emails anyway.
Read More

While the 40-hour workweek may be the standard expectation for most companies, Irv Shapiro, CEO of phone call analytics and automation platform DialogTech, is not interested in tracking hours or how much time his employees spend at their desks. Instead, he believes you should focus on hiring the best people you can find, give them the autonomy to do their jobs, and offer flexible work hours and unlimited vacation. Here’s why.

I recently wrote an article about the best hidden features of the AdWords Editor. In this post, I have collected seven Google Analytics features that have surprised either myself, colleagues or clients upon discovery despite being deemed elementary features to others. Perhaps some of them are also unknown to you.
Read More

To Seem Confident, Women Have to Be Seen as Warm 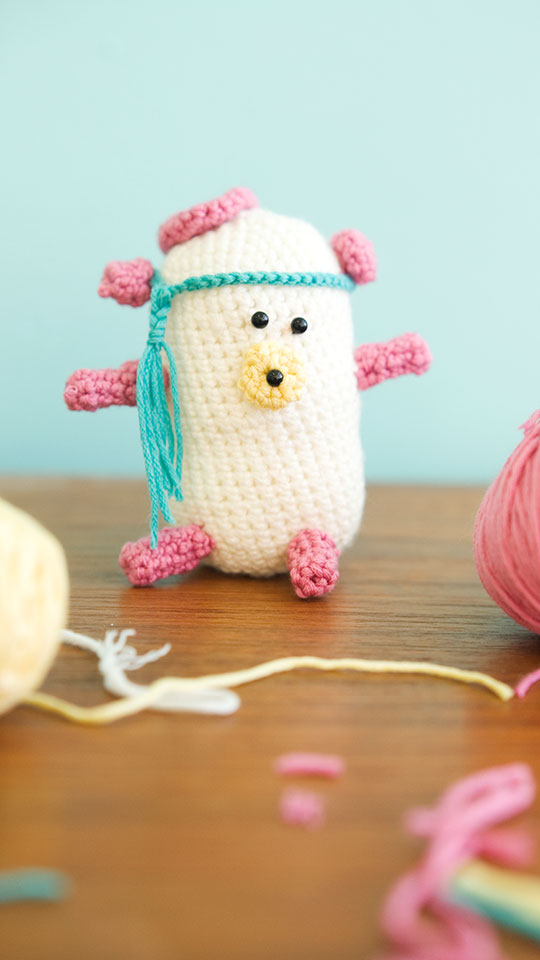 Why are there so few women in leadership roles? My research collaborators (Laura Guillen of ESMT and Natalia Karelaia of INSEAD), and I believe we have shed some new light on this conundrum. But first, some background.
One frequently cited reason has to do with confidence. In a previous study my colleagues and I found that women tend to rate their abilities accurately, while men tend to be overconfident about theirs. Thus, one argument goes, women are less confident than men, which hurts their chances of promotion.
Previous research has measured how women see themselves, but we wanted to know how outside perceivers – bosses, subordinates, colleagues – rate women’s confidence, and what influences those ratings.
Read More

3 Types of Events Entrepreneurs Must Attend

Investing in your business is an ongoing journey. Here is what I’ve gathered over the last five years of attending events.

I have seen that those that take building their business seriously tend to go to events and interact with others face-to-face. They invest their money on tickets, hotels, flights and other expenses related to hitting the road. They travel across the country to interact with other business owners, partners, and hopefully new prospects.
Those that refuse to attend events get left behind. They also miss out on the valuable relationships that can develop. One of the most important reasons for attending events is the face-to-face interaction with people. It accelerates the KLT factor (Know-Like-Trust) and expands your current network.
There are three types of events that every business owner must attend to grow their businesses.
Read More 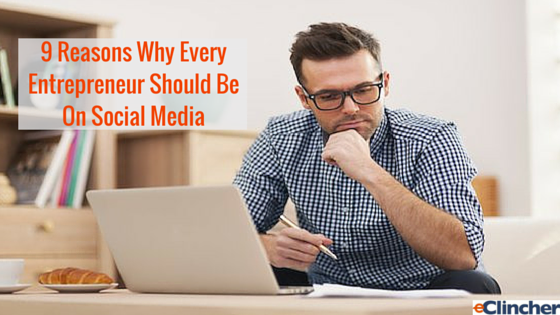 As an entrepreneur, you are constantly trying to find an advantage. A new tool that can make you more productive, a way to save more money, a market trend you can capitalize on…
The list goes on and on, as I am sure you know. What if we told you social media is one of the biggest advantages an entrepreneur can have. Even better, it is free. Regardless of where you are on your entrepreneurial journey, pre-launch to post IPO, social media can literally be the difference in success and becoming just another failed company. You might already be active on social media, but the question is: are you taking advantage of all the benefits?
Read More
Share This
Related Posts

If your organization wants to improve the fit of your hires, reduce the cost of…